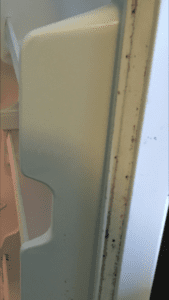 Ripoff in Quito Ecuador I had booked 3 nights with Gerardo and Irene in Quito Ecuador. Of course they were replying to me immediately when I inquired and booked, but when I had to cancel for medical reasons (Cancer) – suddenly their replies were very well spaced so to speak. Rather than offer me a refund which was applicable in this case, or at least a partial refund, they changed and said basically too bad. They claimed it was their busy season but when I had someone check their vacancies for the same days they had plenty of room. No help from Air BNB – Irene and Gerardo in Quito are definitely crooks.